Graced by one of the most evocative model designations in the history of motorcycling, the Triumph Bonneville owes its existence to record breaking successes achieved on the eponymous Utah salt flats in 1958, when a Tiger 110 set a new 650cc production machine record of over 147mph. Launched at the Motor Cycle Show in September 1958, the production Bonneville remained recognisably similar to the first Speed Twin of 1938 for the next few years, as did Triumph’s other large capacity twins. Unitary construction of engine and gearbox was already a feature of the 350 and 500 twins though, and that innovation duly appeared on the 650s in 1963. The caf racers’ favourite since its introduction, thanks to lusty acceleration and a top speed approaching 120mph, the Bonneville continued in this new form as Triumph’s top of the range sportster. This particular T120R Bonneville dates from 1967, by which time the handling problems associated with earlier versions had been sorted and 12 volt electrics standardised. There’s little argument that a late 1960s Triumph Bonneville is one of the best looking British motorcycles ever made, with just right proportions and a jaunty, let’s go riding attitude. More than that, by then the Bonneville had become a cultural icon in America. Writer Peter Egan may have put it best in a tribute to his 1967 Bonnie published in Cycle World magazine in 1980. ‘It provoked a bad case of ”XKE Syndrome” impossible to park and walk away from without looking back over your shoulder”, he said, referring to Jaguar’s sultry E Type.. , Red, The North West’s Finest Family Run Business

Enquire about this Triumph T120R Bonneville

Enquire about this bike

Complete the form to make an enquiry for this bike. We try and respond within 24 hours. 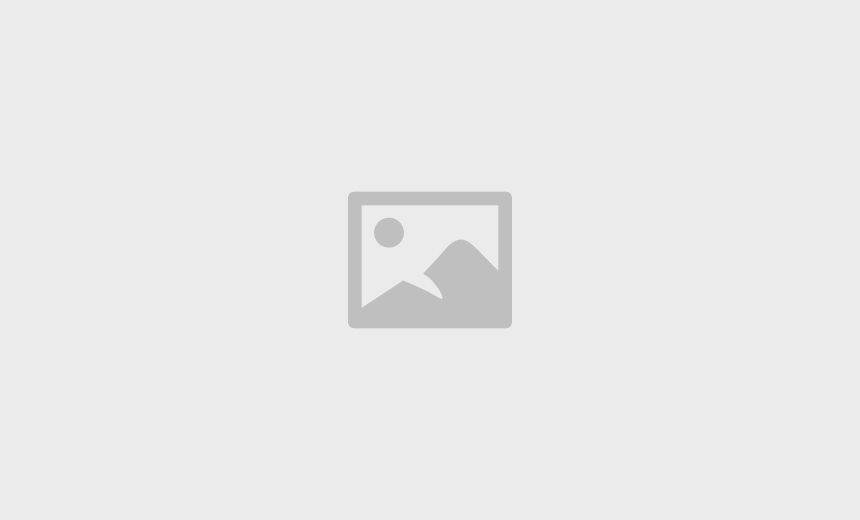 By post, email or phone. Get in touch, we'd love to hear from you.

This site uses cookies to enhance your browsing experience, and customise your session based on your previous visits.